I wrote a status report as a blog entry on our company website.

My Firefox and the demo sites¶

I observed that #957 happens actually only on my machine. So I tried to reset my Firefox in order to see whether this fixes the problem. And yes: this is the solution.

Before getting this result I had some adventures after resetting my Firefox. I was testing on the following demo site:

I fixed this by changing the Apache config : the http version of static no longer redirects to https but serves the same DocumentRoot. Why not. I just don’t understand why it had been working before. Maybe the certificate has expired? But why then did I not get a reminder?

After manually changing the http of above URL to https, I saw problems similar to what Tonis had recently (#1423) and took some screenshots: 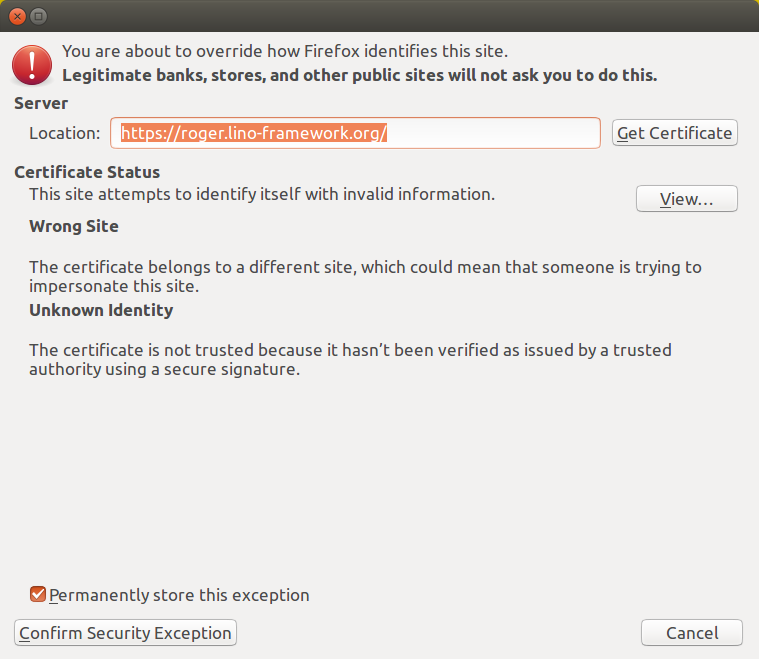 Another observation after the reset is an error message “The configuration of the Belgian electronic identity card has failed. Is the eID Middleware installed?”: 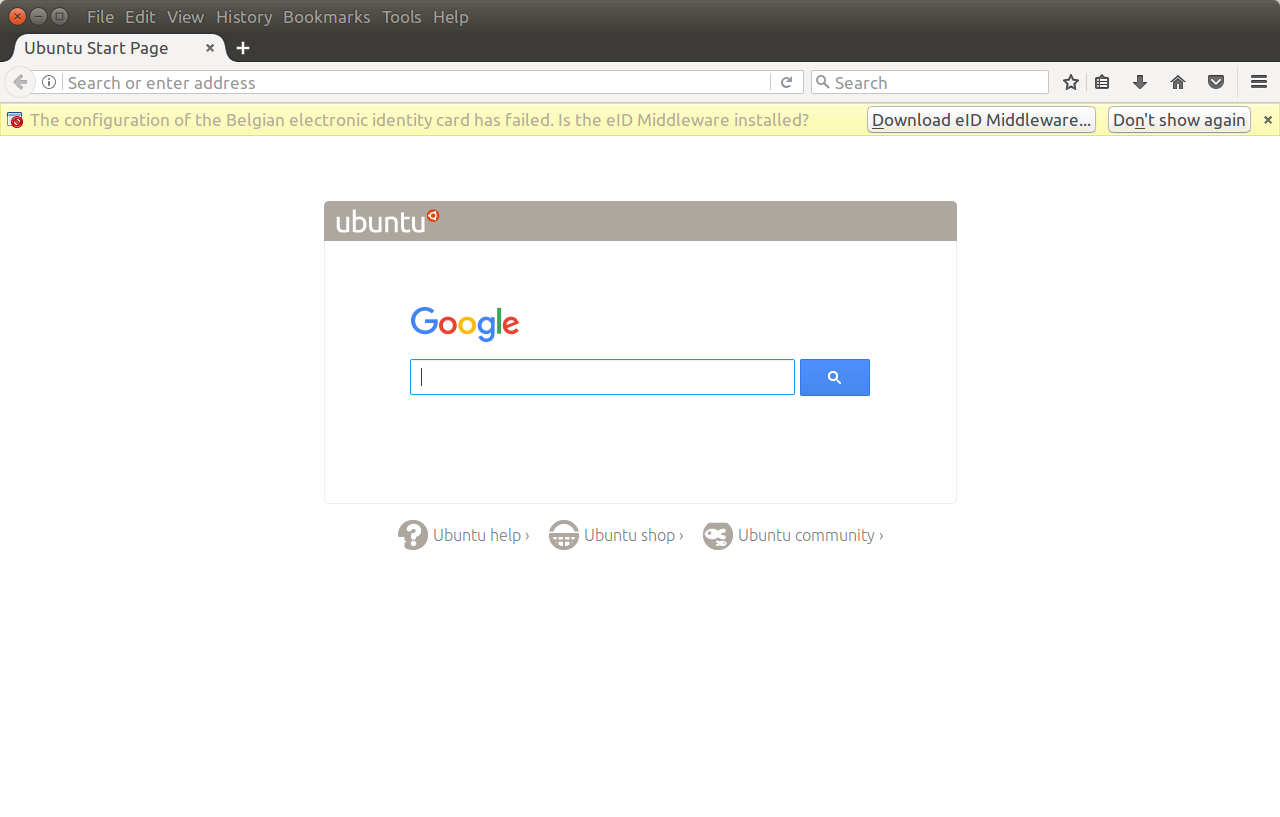 I guess that some long time ago I clicked on the “Dont show again” button and that’s why the message shows up now again.

A series of changes in Lino Noi¶

Today I didn’t have enough time to finish that series of changes which I started yesterday. So the world won’t see them before tomorrow.

The two Presto projects were using lino_noi.lib.noi.workflows as their workflows_module. This didn’t work anymore because that workflows module requires also votes.