It took me some time, but I finally understood that it is not contra-productive to explicitly define many-to-many relationships using ManyToManyField. Updated /tutorials/lets/index accordingly.

I am still fiddling on my first pull request to Sphinx. It is theoretically done, the test suites pass on Travis for all environments, but on 04/01/15 20:58, Georg Brandl wrote:

BTW, now with git it’s easier to remove unwanted changesets. Just to a git rebase -i, remove the offending commits, and then push with -f. Github will automatically update the pull request.

Thanks for your hint, Georg. I am still rather new to git and have never used rebase before, but want to learn. So I read the tutorial section about rebase I didn’t understand every detail, but the grand picture seems easy. So I tried:

This opened my editor on a file named git-rebase-todo with the following content:

The process did not wait until I finish editing that file (my EDITOR and VISUAL are 'emacsclient -n'). The command line said:

And AFAICS nothing has changed:

Hmm… okay, without help from outside it would be suboptimal to continue. If you followed until here and see a possible explanation, then don’t hesitate to drop me a mail. 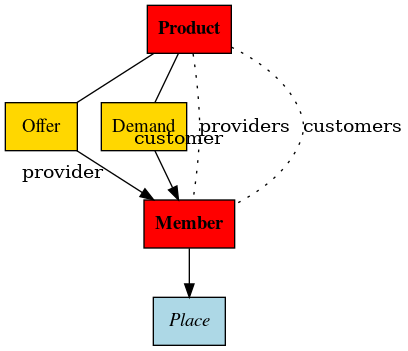